from UnMasking The Illusion by WILLPOWER 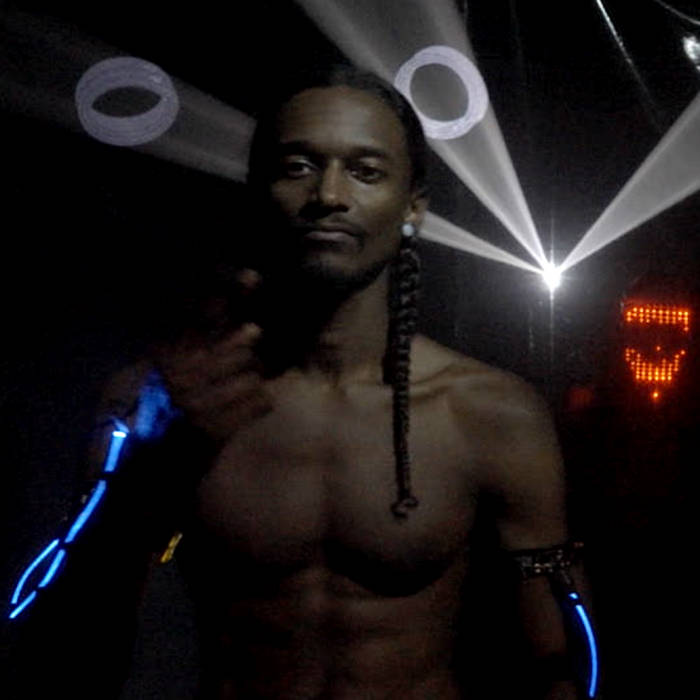 The Speak Your truth title comes from noticing how important it has become for a person like myself who can see certain things, to speak up for those who cannot see it. I also enjoy seeing the vast array of perceptions expressed on social media, as it shows the multi-faceted consciousness of humanity. We all hold certain frequencies based on our perception and connection to our heart and spirit. There is a deep fear for many to express their voice due to the attacks and negative judgements that others, often close to us may have. We are now on a precipice of loosing our human rights under the name of this fictitious plandemic, designed to create an artificial intelligence technocracy. We see it start with social distancing which is a dehumanizing weapon, as well as censorship from the california based social media companies to create thought control. This is giving birth to new decentralized platforms for human freedom and expression. We are here on a mission of freedom, as the ones who control the world are deeply possessed by evil forces and wish to use humanity as its food source, as well the the natural resources of earth for their greed, until all is destroyed in absolute dystopia.
The least I can do is write songs to spread this message, because the more of us wake up to it, the greater the chances for us to create a world of freedom instead of a global medical, governmental, banking and corporate tyranny. Their plans have long been to disconnect humans from their souls, which is why there is no teaching around who we are beyond materialism in the western world, unless it comes from other cultures. The plan is to strip humans from their own minds and free will through transhumanism and connecting the human brain to an online virtual reality. I see many people excited about virtual reality but they have no idea that they may be developing the future jails of their own minds and their children.
WILLPOWER

inspired to write these words
i can sense a shift occur

there’s more people becoming aware
of the control, so they share
we are now in a new earth
of unity / with the diverse

mainstream media has an agenda
we see through the fear propaganda

hook //
we
are
here
to
speak
out
our
truth

wearing a mask, smart or dumb ?
less oxygen / going to your lungs

herd immunity / logic to me
logic to sweden / let us be

vaccinations are a business
the monopoly on a sickness

it kills less people then the flu
and for that they wanna inject who ?

vaccines can spread disease
spread this fact, they are not at ease

what they heard they believe
i question this reality